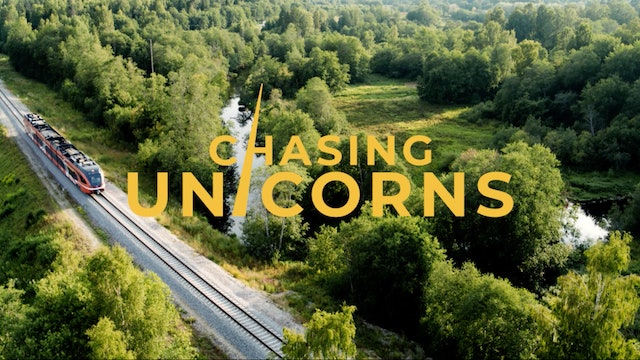 “Chasing Unicorns” is a fun and semi-satirical narrative feature about a female founder Õie trying to make it a male-dominated tech world, from Europe to Silicon Valley. Joined by a serial failure Tõnu, who has gone bankrupt with each one of his companies, they embark on a journey to take on Silicon Valley.

Right-click this and copy the link address.

Watch on your Television

Watch on your Computer